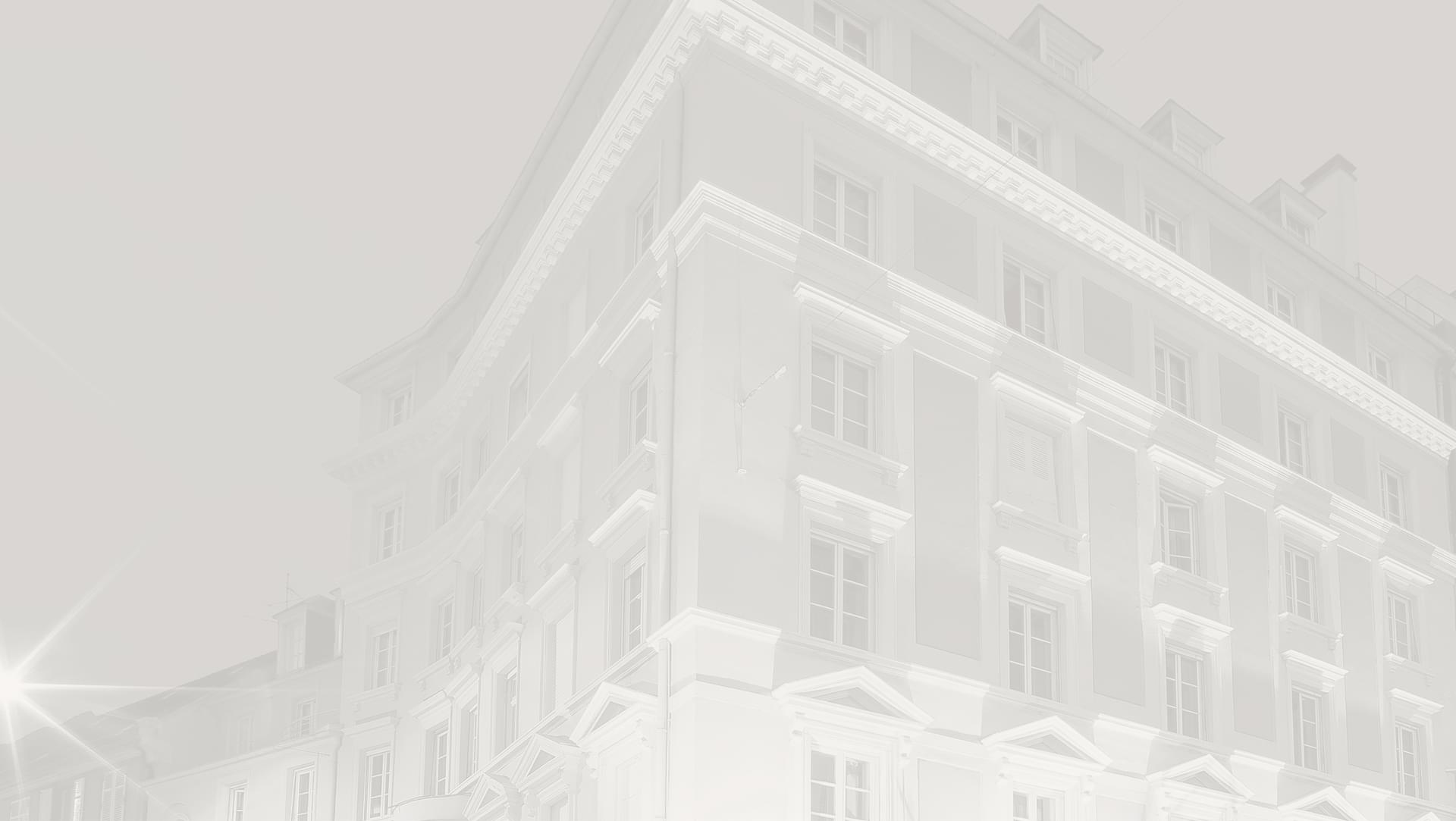 Book At the best price

From Han-Zhong to Hannong,
how did China arrive in Strasbourg?

From China’s influence to the origins of the famous Hannong family. A legendary saga full of excitement awaits.

In 1640, Jacob van Outwater, a ruined young man left Amsterdam to try to make a fortune in the Dutch counters of Southeast Asia. The powerful V.O.C., “Verenigde Oost-Indische Compagnie”, Unified Company of the East Indies, had just appointed the much feared sailor and warrior Captain Jan P. Van Coen.

Their mission was to take back the city of Malacca from the Portuguese and to establish Dutch authority in the Bay of Bengal in the China Sea, as well as in Java and Sumatra. The aim was to ensure the exclusive production and trade of spices in the region.

Jacob van Outwater understood that at best, he could make it as an agent of the V.O.C. That’s why he turned his eye to another big source of wealth: China. Having taken over Malacca, Captain Coen allowed him to lead an expedition, which, across India, Nepal and Tibet, would explore China.

For nearly fifteen years, young Outwater became one of the first to explore China. In this pivotal period (end of the Ming dynasty), he learnt enough Chinese to get around and trade in China. He became popular with the lords, administrators and great Chinese merchants. His easy-going nature, his way of thinking, and how he taught the dignitaries of the Dutch Empire and Europe opened many doors for him. He was able trade and watch this new world.

In around 1655, complete with a wealthy cargo, he decided to return to Holland. Once back in Amsterdam, he learned that his father died some five years earlier. He had nothing connecting him to his past anymore, so he decided to change his name and take Pieter-Hendrick Hannong’s name. The name which came from Han-Zhong, where he spent a lot of his time. Pieter-Hendrick Hannong declared some of his cargo to the V.O.C., but kept most of his hidden treasure for the future. In 1660, he moved to Maastricht, started a family and set up his own pottery factory.

In around 1669 his son Charles-François was born. Later on, he moved to Germany and got married in Cologne. His wife was Anne Nikhe, daughter of another pipe manufacturer. The couple first lived in Mainz and then settled in Strasbourg in 1709. In 1710 Charles-François was listed as a “mason” pipe manufacturer. In 1721, he founded (with the help of Johan-Heinrich Wachenfeld) the first earthenware factory in the city, which he managed alone until 1722. This was the beginning of the saga of the Hannongs, manufacturers of faience and porcelain in Alsace, Strasbourg, Haguenau and Frankenthal.

Hotel Hannong is built on the site of one of Strasbourg’s factories. A collection of replica tiles is permanently displayed in the lobby and the lounges of the Hotel.

The city of Han-Zhong in Shaanxi, central China, is famous for its fine arts and is close to the site of the great underground army (terracotta). Who would have guessed that it’s name would be passed down to family from Holland and Strasbourg, as well as one of the most remarkable eighteenth-century earthenware producers.

Most importantly, this city in China has also passed its name on to Hotel Hannong, which welcomes you today and prides itself on preserving this legendary memory.